Remains Lighting Goes to the Oscars 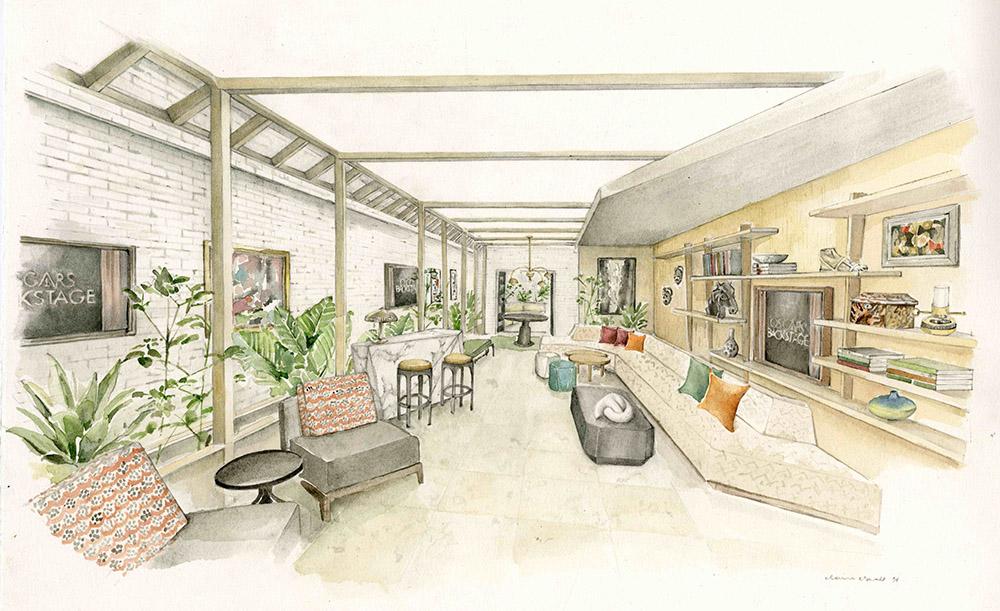 Remains Lighting is featured in Architectural Digest Greenroom’s at the 2015 Academy Awards. The Los Angeles-based design studio Commune Design was chosen to create this year’s Greenroom, and they selected several handcrafted lamps and lighting fixtures from their new collection at Remains for the space.

The Greenroom provides a spacious retreat for stars to relax and mingle during the event, and showcases some of the best in interior design. Past designers have included Michael S. Smith, Madeline Stuart and Waldo Fernandez.

The four partners in Commune, Ramin Shamshiri, Pamela Shamshiri, Steven Johanknecht and Roman Alonso, took their inspiration for their Greenroom design from the classic midcentury homes of Mulholland Drive and exudes a light-filled modernist vibe that exemplifies Southern California indoor-outdoor chic. The room also gives a nod to iconic designs of the 1950s and ’60s.

Commune recently entered into a product collaboration with Remains, and the lighting in the Greenroom features the new Commune designs for Remains, including the Triple Dome Chandelier, Table Lantern, Dome Table Lamp and Rolled Sconces.