Countdown to LEGENDS 2015: The Home as a Social Stage with California Homes

California Homes editor Susan McFadden will lead a panel with design tastemakers Kathryn M. Ireland, Lulu Powers, and Russ Diamond at Janet Yonaty on Friday, May 8th, from 2 – 3 pm. The group will answer the question of whether the formal dining room is on its way to extinction, or in the midst of a grand comeback. This talk will reveal exciting new approaches to creating spaces that are social hubs for entertaining, and will discuss how contemporary lifestyles and forward-thinking chef-inspired kitchens – both indoors and out – are changing the way we entertain in the home of the 21st century. 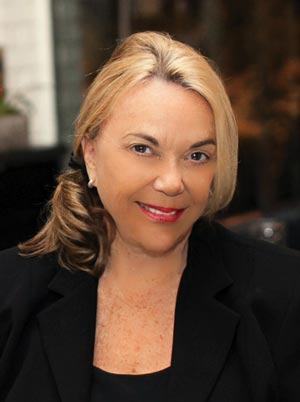 Kathryn M. Ireland is a British-born, Los Angeles-based interior and textile designer, author of 5 books, and star of Bravo’s Million Dollar Decorators. Known for her ability to perfectly blend grand European style with cool California chic, she creates signature interiors for a distinguished list of clientele ranging from Hollywood’s A-listers to English aristocracy and neighbors next door. 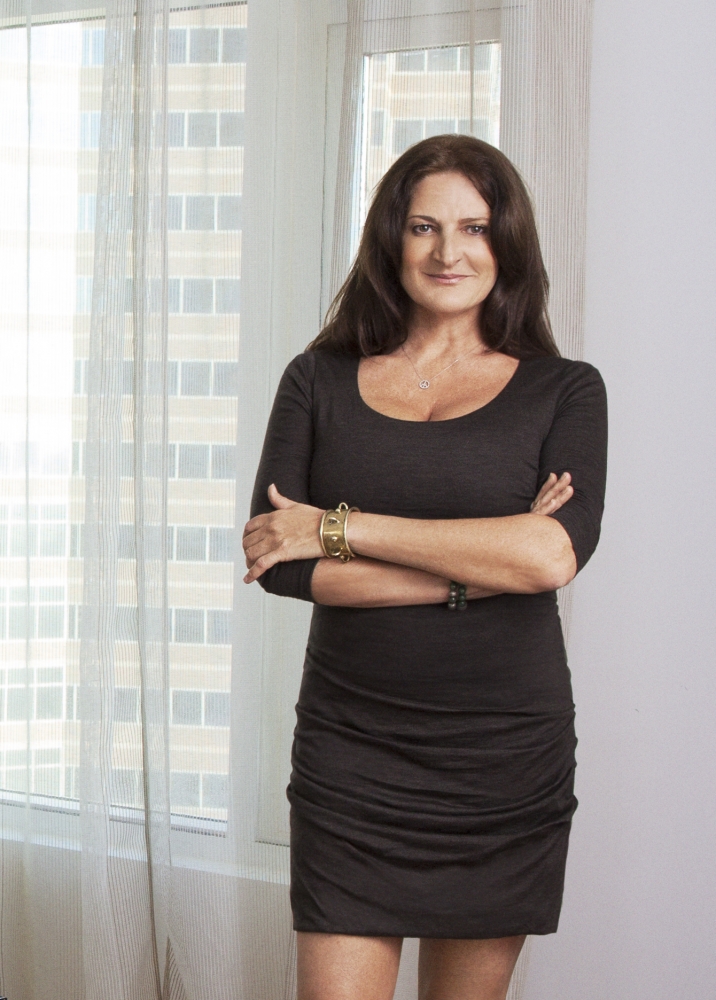 Lulu Powers is a best-selling author and entertaining designer, celebrated for her accessible culinary creations and impeccable styling. While revered among Hollywood elite and New York luminaries, Lulu’s fresh approach to hassle-free entertaining – from food to flowers – has made her a sought-after talent, inspiring mentor, and credible lifestyle expert. 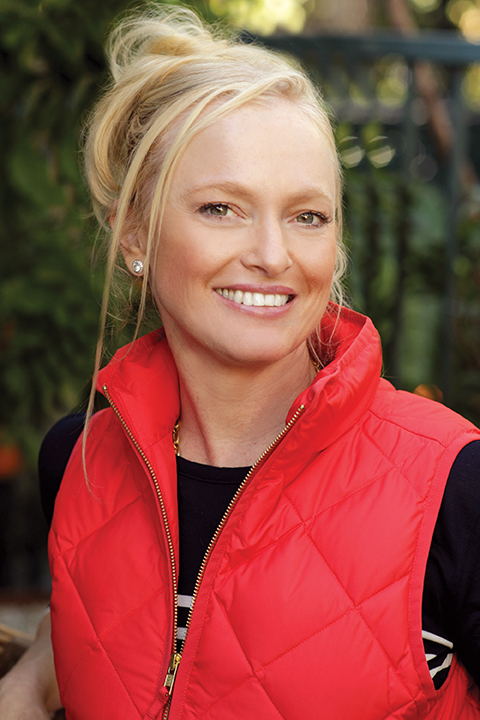 President of Snyder Diamond, Russ Diamond is dedicated to providing designers with the most innovative luxury kitchen appliances. His creative showrooms feature the latest styles, from traditional to contemporary to cutting-edge, and display many operating fixtures and appliances to elevate and inspire all project needs. 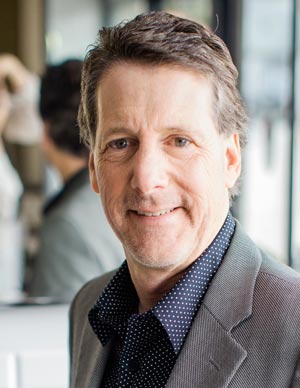 Janet Yonaty, Inc. is a Los Angeles-based multiline showroom offering only the finest trim, rugs, furniture, textiles and wallcoverings sourced from artisans around the world. Led by industry leader and veteran Janet Yonaty, the showroom caters to interior designers and architects for both residential and hospitality.