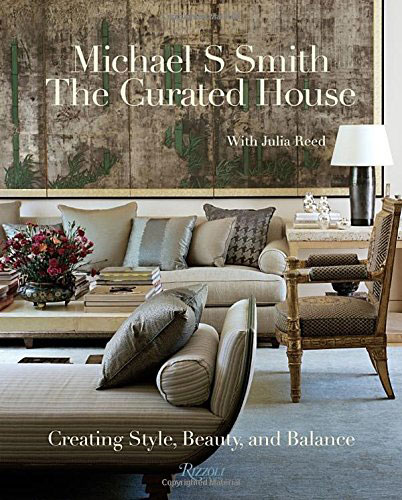 In The Curated House, designer Michael S. Smith shares his insights on how to create style, beauty, and balance in the home. As his first publication in seven years and his fifth book, the tome reveals Michael Smith’s deep roots in California style as well as recent influences while living in Spain. Known most recently for his remodel of the White House, but with a client list that reads like the Oscars, including Steven Spielberg, Dustin Hoffman, and Michelle Pfeiffer, Michael Smith describes the integral elements of his style and how the reader can translate it to his or her own home. 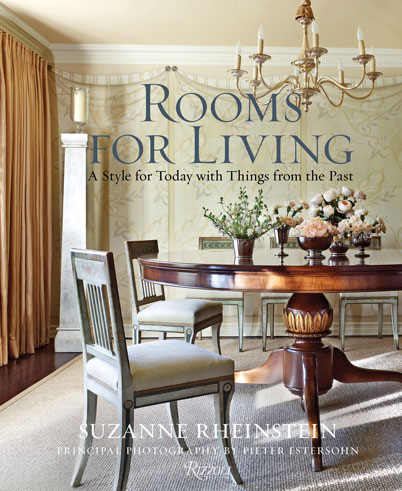 Suzanne Rheinstein’s Rooms for Living shows readers how to achieve welcoming and serene environments in both casual and more formal settings. A master at translating traditional style into something fresh and elegant, Suzanne Rheinstein is an internationally recognized interior designer with a signature style often described as “elegant civility,” encompassing a mixture of beautiful objects, furniture styles, personal art, and painted surfaces. Rooms for Living, Rheinstein’s second book, showcases spaces that beckon those inhabiting them, and their guests, to linger. 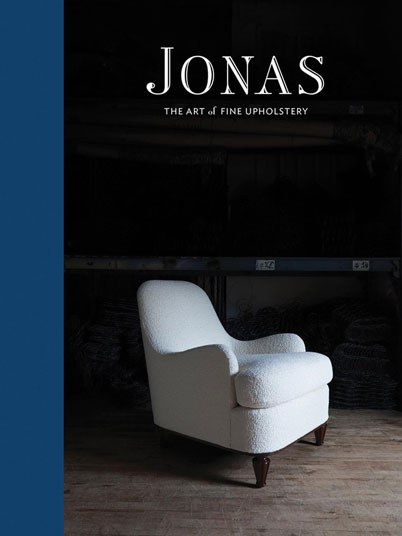 Jonas: The Art of Fine Upholstery reveals the ways of the talented artisans at Jonas, the foremost practitioner of exceptional furnishings. Along with a forward by Veranda Editor in Chief Clinton Smith, the volume includes three specially commissioned photo essays by noted interiors photographer Don Freeman. The essays reveal the artisans’ roots dating back to 1890s Austria and introduce the luminous Jonas showroom in New York, founded in 1961 by Ronald Jonas and now run by his son, Steven Jonas, with his brother-in-law, Charles Berlin; the craftsmanship of the skilled workers, and the masterful finished forms, many of which grace the Oval Office. Additionally, at the heart of the volume is a portfolio of more than 30 projects by designers such as Thomas O’Brien/Aero Studios, Brian J. McCarthy, David Easton, Shelton Mindel, Thomas Pheasant, and Victoria Hagan.

Books are available for purchase online or in person at each author’s showroom.

RAW: A New Exhibition of Vintage in the LCDQ