Countdown to LEGENDS 2015: Branding Beyond the Candle

Creatives turned full-time product designers discuss the art of having it all. Learn how the empires of interior and product designer Christopher Kennedy and photographer-turned fashion designer Jonathan Skow (a.k.a. “Mr. Turk”) were born, and the secrets of building a brand that appeals to a broad audience. 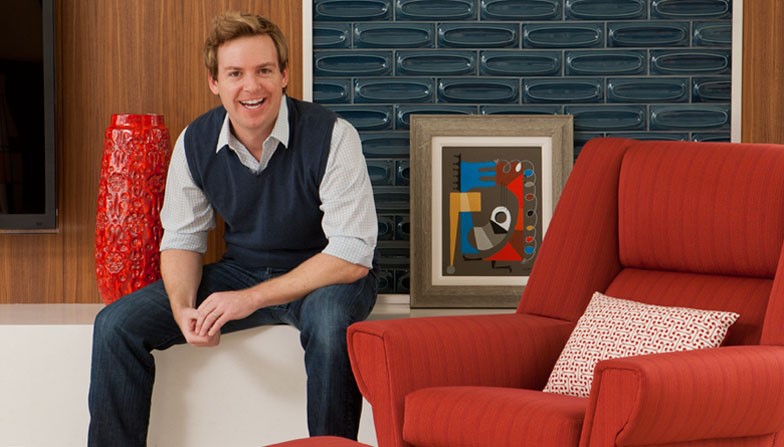 After their discussion, Kennedy will sign copies of his newly released book, California Modern, which celebrates the 10-year anniversary of Christopher Kennedy Inc. and chronicles the journey with a showcase of his midcentury-inspired interiors. 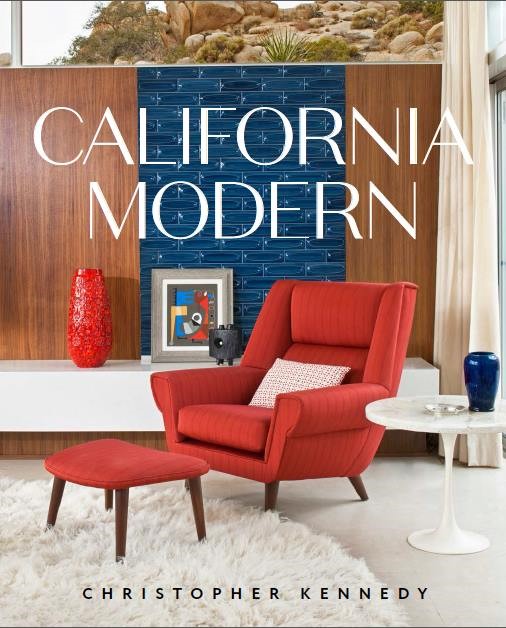 Christopher Kennedy is a nationally published interior designer and modern furniture designer based in Palm Springs, California. Born in San Francisco and raised on California’s Central Coast, he brings a synthesis of big-city style and relaxed resort living to his work, which combines vintage and contemporary sensibilities. 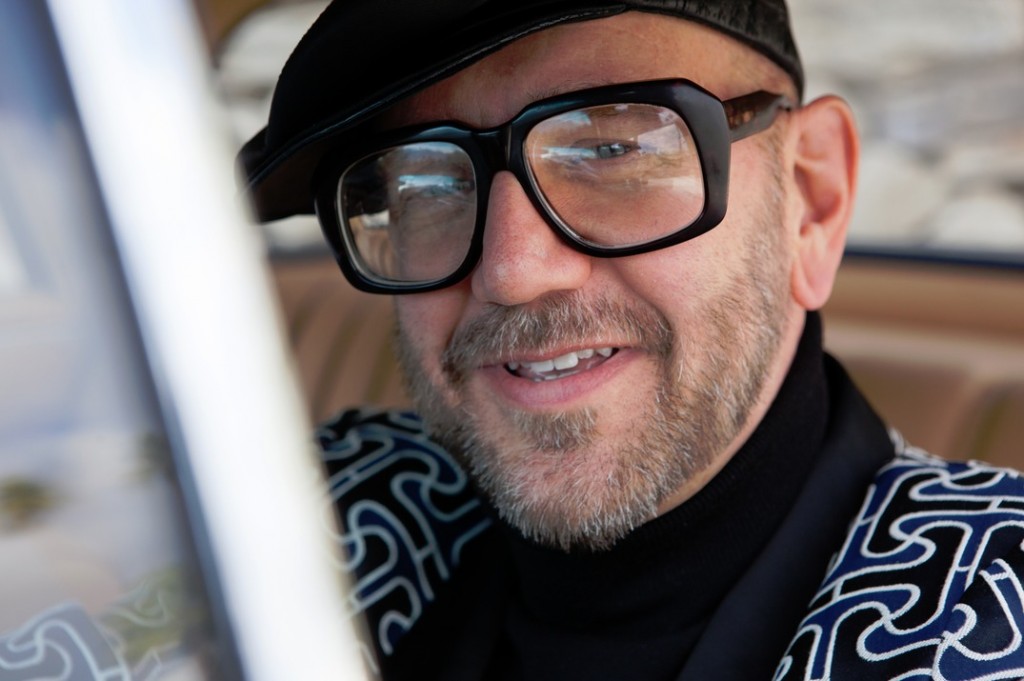 For a complete schedule of LEGENDS 2015 events and to register, click here.

Countdown to LEGENDS 2015: Chasing the Muse with Marisa Marcantonio