The Barakat Gallery invites you to explore Art in Context: Excavating Cities of the Holy Land, with archaeologist, historian and explorer Titus Kennedy on Wednesday, February 7, from 6-8 pm. In his illustrated talk, Dr. Kennedy – a new breed of archaeologist – will examine recent excavations and fieldwork in the Holy Land using items from the Barakat Collection to provide real-life context for his work.

Dr. Kennedy received his doctorate from University of South Africa, MA degrees from University of Toronto and University of South Africa, and a BA from Biola University in Southern California. An adjunct professor at Biola University, Dr. Kennedy’s area of focus is the Bronze Age through the Roman period (approximately 3200 BC to 4th century AD). His archaeological interests include the  interplay between ancient documents and the archaeological record, experimental archaeology, ancient demography, and sites and materials related to the Bible. He recently returned from directing an excavation of an ancient town which was rediscovered only last year.

The dynamic presentation is the first installment in a new series of discussions and lectures investigating art in context at the Barakat Gallery in Los Angeles. By hosting a variety of specialists in their given fields, the Barakat Gallery aims to provide insight into the cultures that produced these works and a greater understanding of the surrounding political, socio-economic, and historical conditions that led to their creation. The ongoing presentations are part of Barakat’s larger initiative to encourage a greater appreciation for ancient artifacts and celebrate their relationship with our collective history and humanity’s accomplishments.

The Middle Bronze Age Terracota Lamp, above left, is believed to have burned in the Holy Land during the time of the Hebrew patriarchs, prior to the time of Moses. Above middle is the Sabean Stone Stela, originating from modern-day Yemen, which was once ruled by the ancient Biblical kingdom of Saba. The Terracotta Teapot, above right, is estimated to be from the early to middle Bronze Age, and was excavated in Hebron, Israel.

The original Barakat antiquities company was founded over 125 years ago in Jerusalem. Over the decades, the company has sold and gifted items from its vast collections to the Metropolitan Museum of Art in New York, the Vatican Museum, Getty Foundation, Los Angeles County Museum of Art and numerous others.

Collectors the world over have purchased from Barakat. The Barakat company has seven galleries worldwide. In the U.S., John Huston, Stanley Marcus, co-founder of Neiman Marcus, Proctor Stafford, Joel Silver and a bevy of celebrities have acquired antiquities from Barakat.

From Chocolates to New Collections, Kelly Wearstler’s Flagship Store Has You Covered 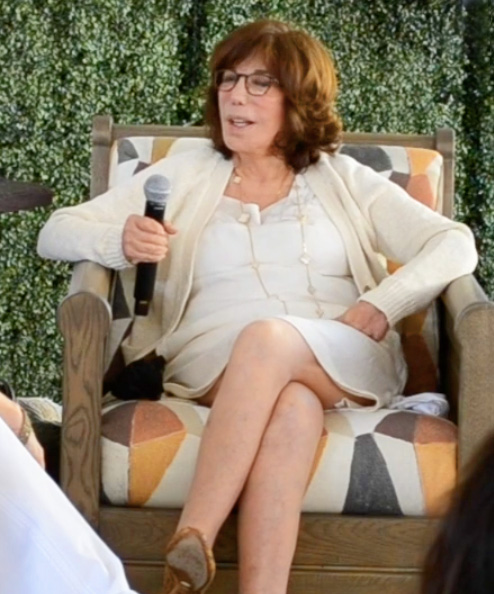 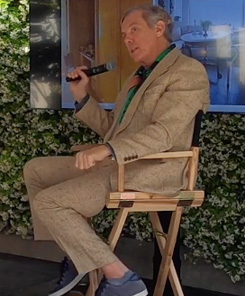 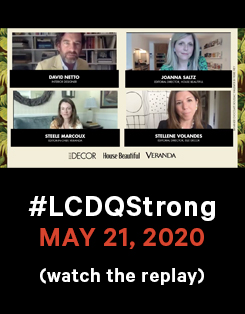 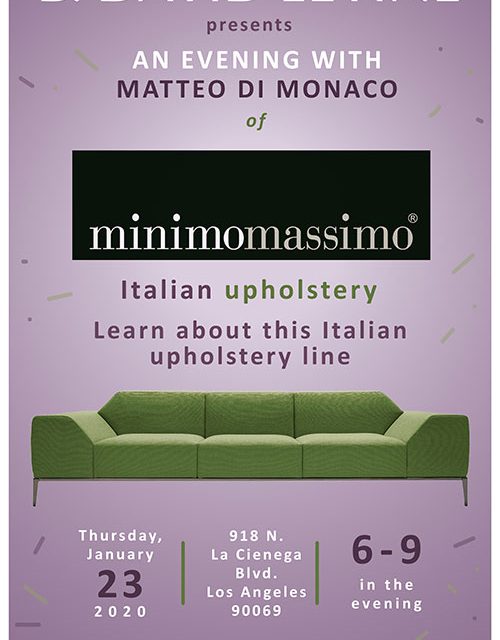 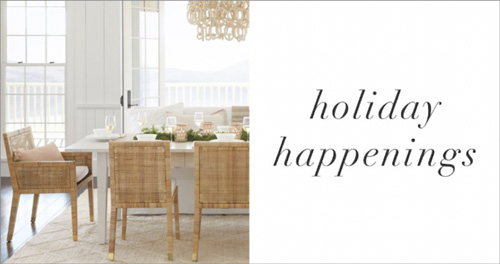